In the 29th edition of the World Travel Awards, on the past 22nd of October, the archipelago of the Azores saw the “Europe's Leading Adventure Tourism Destination” award renewed, after the unprecedented achievement in 2020.

In addition to the Azores, the following destinations were also nominated in this category: Austria, England, Iceland, Ireland, Italy, Madeira, Norway, Portugal, Scotland, Spain and Wales. thousands of tourism professionals around the world.

The Azores destination also secured the nomination for the category "World's Leading Adventure Tourism Destination", whose winner will be announced on December 16, at a ceremony to be held in Moscow, Russia. 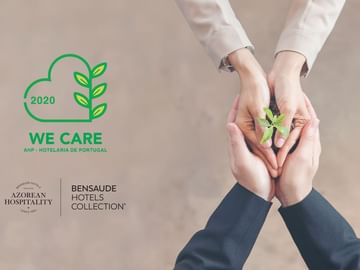 The Environmental Sustainability 'WE CARE' Seal is part of an initiative promoted by AHP – Hotel Association of Portugal. 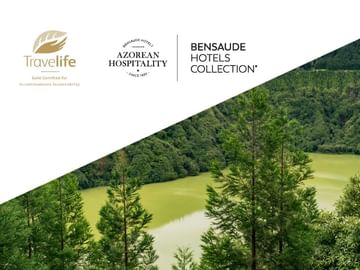 The Bensaude Hotels Collection continues to make a commitment to Sustainable Tourism. 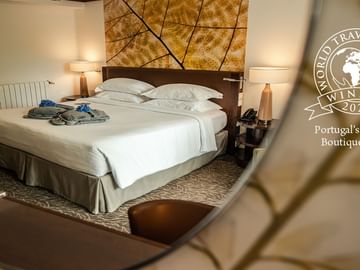