The 5-Star hotel in Ponta Delgada

The Grand Hotel Açores Atlântico is one of the most emblematic hotels in Ponta Delgada, well-known for its prime location, close to the historic center, facing the marina and boasting exceptional Atlantic ocean views.

The interior design of our Ponta Delgada 5-star hotel is inspired by classic lines, closely linked to the centennial history of one of the most important Portuguese shipping companies - Empresa Insulana - and evokes the European style of Grand Hotel, positioning itself as the 5-star hotel of the main Azorean city, meeting all the standards of quality and level of service expected of a hotel of this caliber.

Considered a landmark of São Miguel the Grand Hotel Açores Atlântico welcomes you aboard to experience the best of class and comfort. 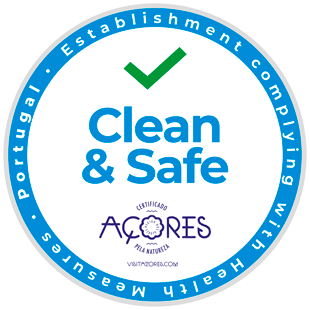 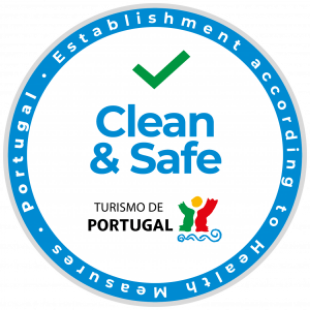 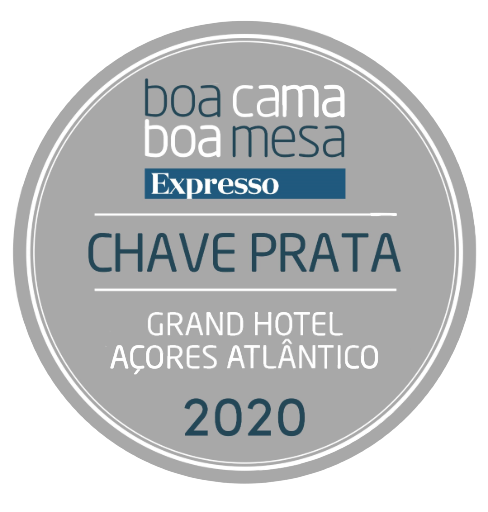 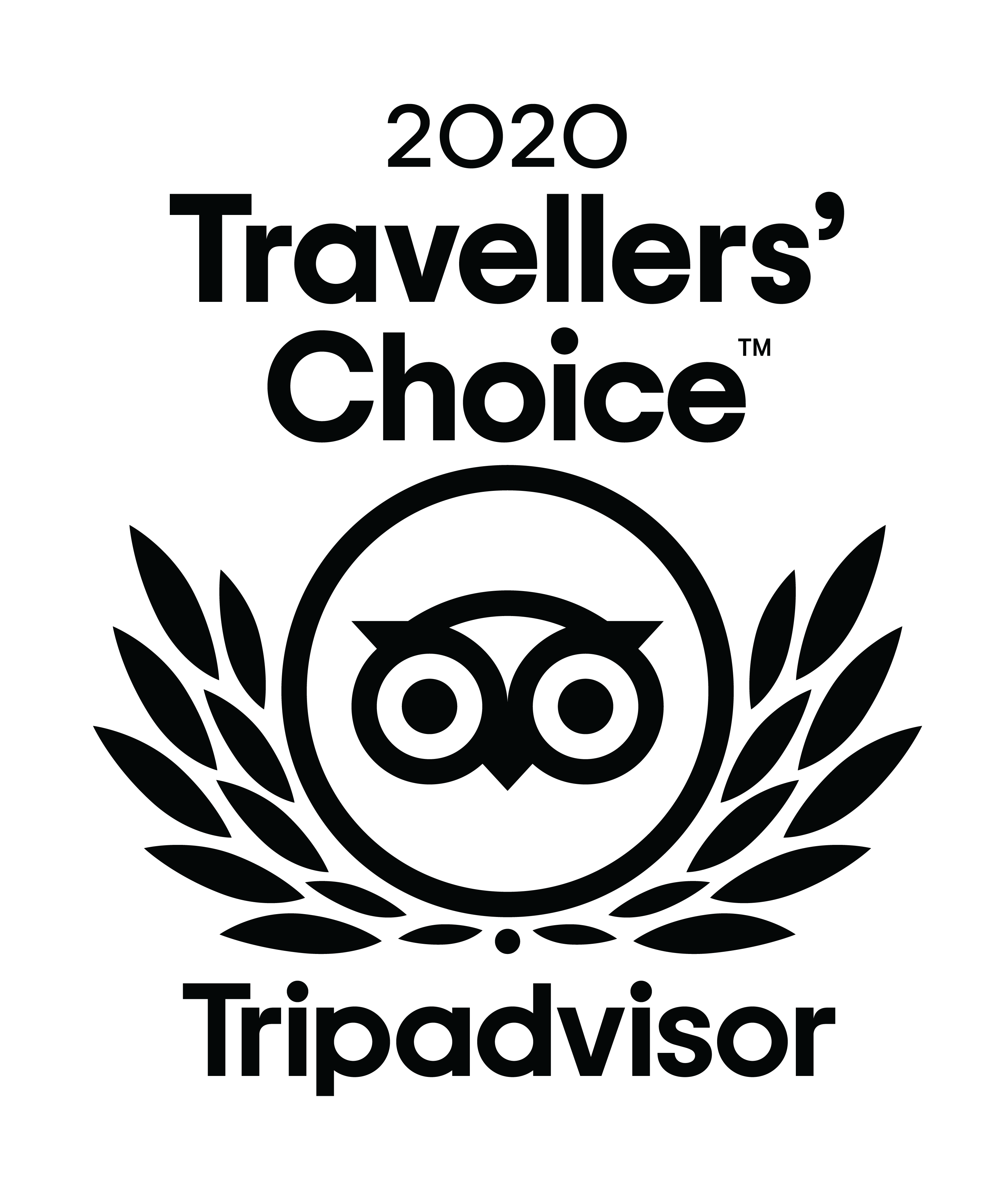 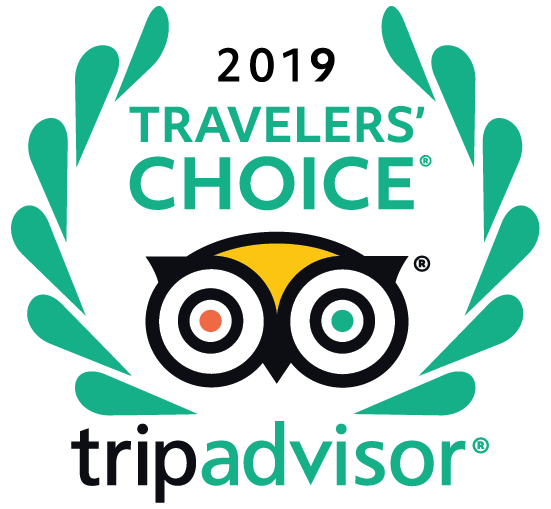 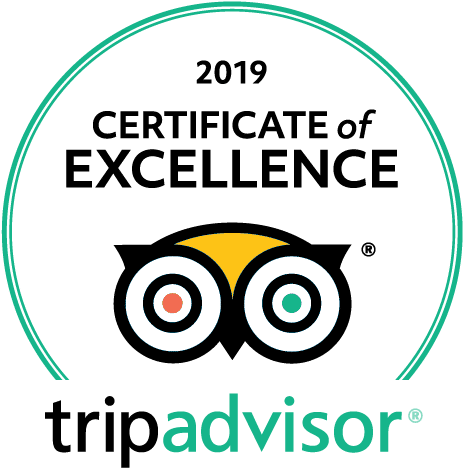 Standard city view: 58. These rooms have an average size of 23m2 and offer Ponta Delgada views.

Standard plus city view: 10. These rooms in our Ponta Delgada accommodation are larger average size of 28m2.

Bay view rooms: 12. As their name showcases, each room has wonderful views over Ponta Delgada bay and have an average size of 23m2.

Junior suites: 5. Incredible ocean and bay views, despite having no balcony. With an average size of 36m2.

Suites: 5. With an average size of 52m2 (560 sq2), in addition to the living room, these suites offer a balcony and ocean views.

For more unique moments and unforgettable experiences at our side. When booking on our website, receive a 40€ Gift Voucher to enjoy on your next stay in any of our 8 hotels.

The Grand Hotel Açores Atlântico is one of the most emblematic hotels in Ponta Delgada, well-known for its prime location, close to the historic center, facing the marina and boasting exceptional ocean views.

Join us at Balcony restaurant for a la carte signature dishes and magnificent ocean views.

A selection of adaptable venues awaits in our Ponta Delgada hotel.

Step out from grand hotel comfort to experience the best of São Miguel and Ponta Delgada, from whale watching to nature walks and culinary experiences.

"Brilliant service, great rooms, and a perfect location to explore Ponta Delgada - you're just 5 mins walk away from the centre of the town. There is a great indoor pool area for relaxing, and the food - from the breakfast buffet to the restaurant - was also excellent. Can't fault this hotel!"

"This is a wonderful hotel because the staff work so hard to insure that everything is perfect! Food is delicious, rooms immaculate and location excellent. I am so glad that we chose the Grand for our five day stay!!!"

"This hotel was recommended to us by our friends. Service was superb, room was great (we arrived 7am and they checked us in early which was a plus), the housekeeping staff phenomenal and the breakfast every morning was more than we could of asked for.

Thanks to all for making our first trip to the Azores incredible. You are truly a 5 star hotel in all areas. They truly care about their guests."